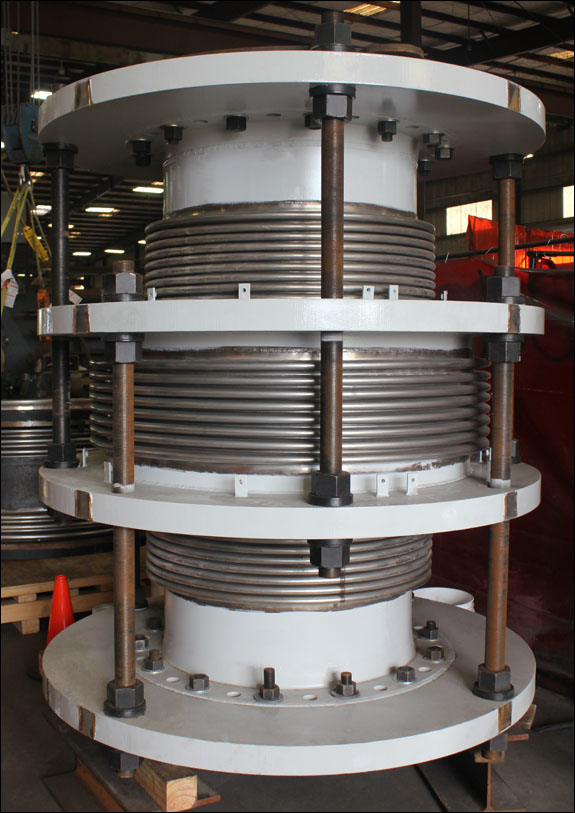 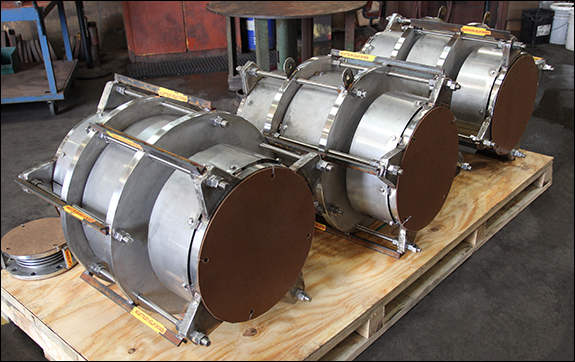 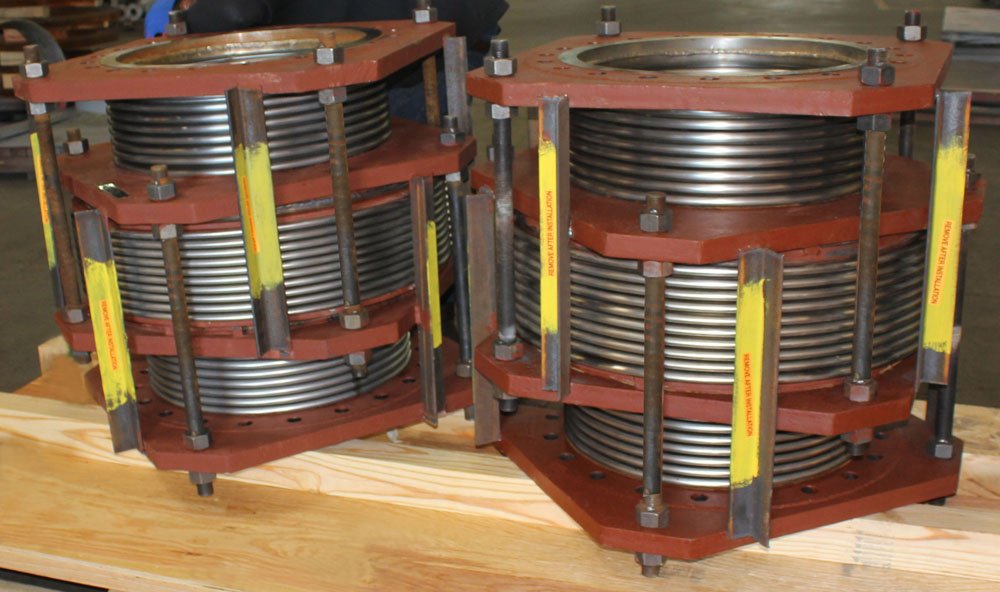 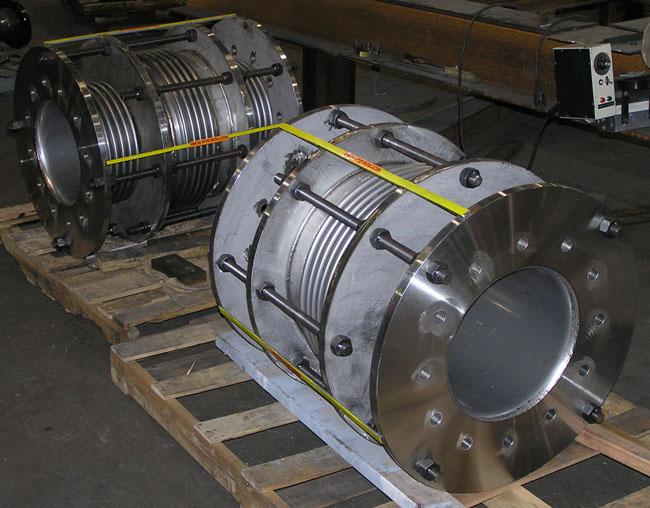 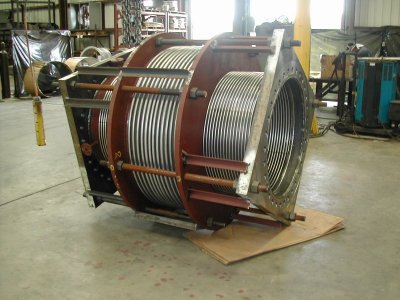 How to Test an Expansion Joint?

How do metallic bellows function?

How to look for signs of expansion joint failure

When axial deflections exist, and anchoring is impractical for structural or economic reasons, such as high in the air or short straight pipe runs between two large vessels, the in-line pressure balanced pipe expansion joint is a powerful solution to a difficult design problem. The principle of this type of unit is essentially the same as the pressure balanced elbow type, in that the axial pressure thrust is reacted by the pressure acting on a cross-sectional area equal to the area of the working or primary bellows. Since this unit is entirely axial, and there are no directional changes in the pipe, such as with the elbow in the previous discussion, the cross-sectional area needed to balance the pressure is placed around the outside of the unit. Since the pressure forces are generated by the pressure acting on the annular surface between the primary and outer, or balancing bellows, the arrangement of the tie rods transfers and balances the pressure thrust created in the pipe on each end. Now the forces needed to compress or extend the unit are only the result of the spring resistance of the bellows, and main anchoring of the pipe or vessels is not required. This expansion joint is obviously more expensive than the simpler types; however, they may result in a lower overall system cost when the elimination of the main anchoring is considered. This expansion joint can also be used to replace pipe loops, and its cost advantage may be seen in reduced pumping energy by the elimination of the loop's elbow-generated pressure losses. This may also allow reducing the pipe size for the entire system.

"Your engineers were a tremendous help in getting this order pushed thru for a quick turnaround to support our field needs."

"I sincerely thank all of you for your efforts to date and encourage all of you to continue the excellent performance and commitment to the projects." 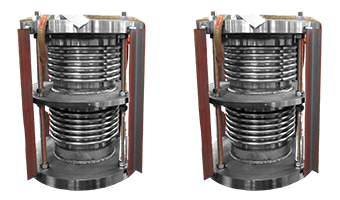 "My impression of your technical and production engagement is very positive."

"PT&P provides excellent sales and product support. The company clearly makes an effort to be clear about design selection, order support and product delivery. Keep up the good work." 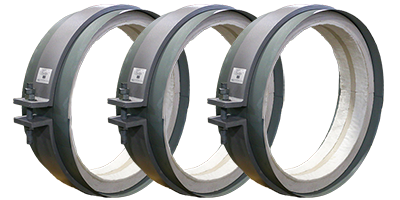 "Thank you very much for the excellent work you and your associates at PTP/USB provided on my order..."
Read More

"We are pleased with the Customer Service and care we have received from our project."

"Good experiences with you all on Expansion Joints in the past."